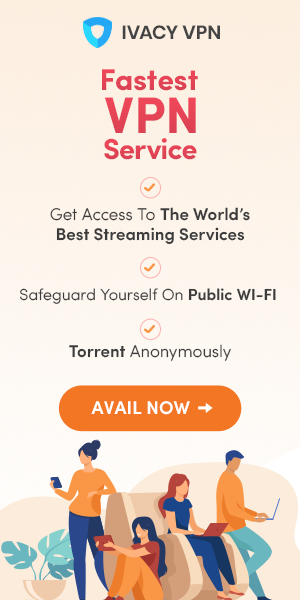 A community for discussing the 2022 relaunch of the United States Football League, the 1983-1985 USFL and other American football topics.

Leave blank if you have no reason
This field is required. 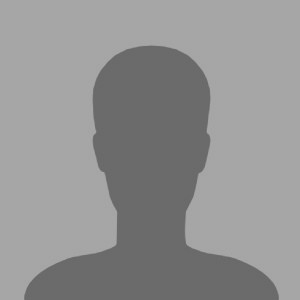 How much do you want to tip ?